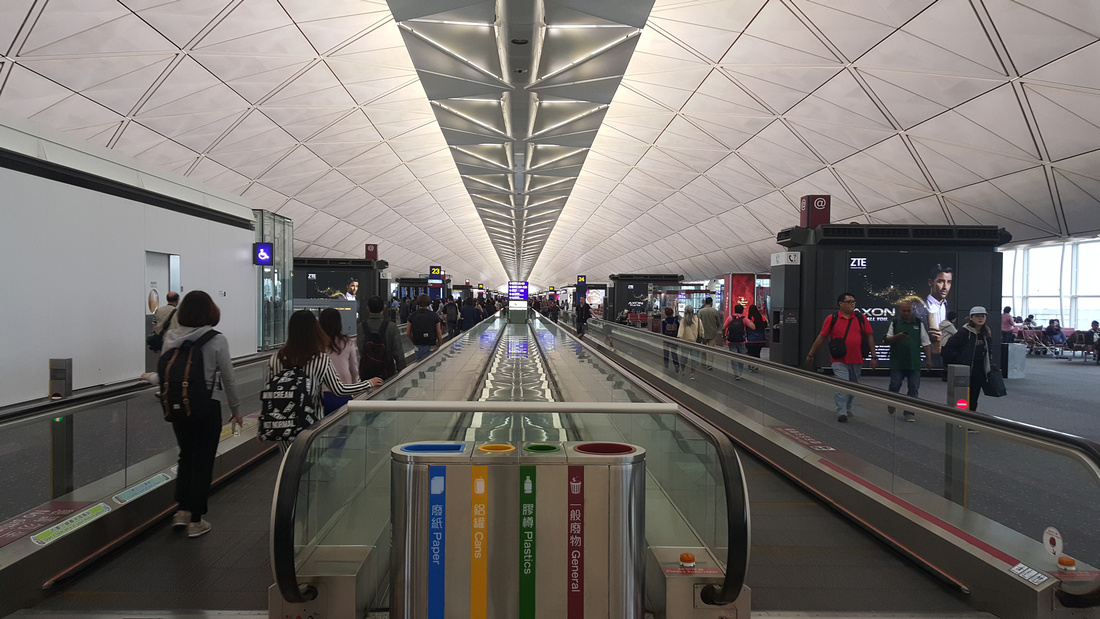 Heading home today.  I think 5 full days in Hong Kong is just the right amount of time for this city.  All in all I am very happy with the trip.  Ate a lot of good food, saw most of what I wanted to see, and made a list of what I want to do the next time I come back.

I still haven't gotten a good picture of the city/harbor skyline at night due to the weather, so that's still definitely on the top of my list of things to do on my next trip.  I made several trips to Victoria Peak when scoping out the weather for the day, but ended up catching fog or haze every time once I got to my planned shot location.  One day I even took a cab to the peak at 5:30 am while it was still clear out in the hopes of getting a sunrise shot over the harbor.  As soon as I got to the top, a nice rainstorm came in.  I stood around in the rain for about 2 hours to see if the rising sun would break up the clouds, but it didn't happen.  My waterproof bag definitely held up though, and I was glad I brought all my rain gear. On the last night, I went back to my spot and set up my tripod.  There was a lot of cloud cover, but the city still looks great at night.  We'll see how these pictures turn out.  It was super windy, and I have a feeling my tripod was moving around during a lot of the long exposure shots I was doing.  I have about 14 GB of raw files to go through, so I'm hopeful for a few keepers.

Met a photographer from Portland, Oregon who set up right next to me.  He was an older guy and it was his first time in Hong Kong.  He came for the night city skyline shots, same as me, but had been going to the observation deck at Victoria Peak for the past few nights.  He didn't even know about the peak road that we were on until that night.  I gave him a few more locations on the same road to try out.  We exchanged a few more stories, and after the wind and after an hour or so of wind and rain, I caught the bus back to the hotel.

I definitely need to get some business cards printed up to make exchanging information with people easier.

I have some American coffee, Advil, and melatonin.  I'm as ready for 15 hours in economy as I'll ever be. 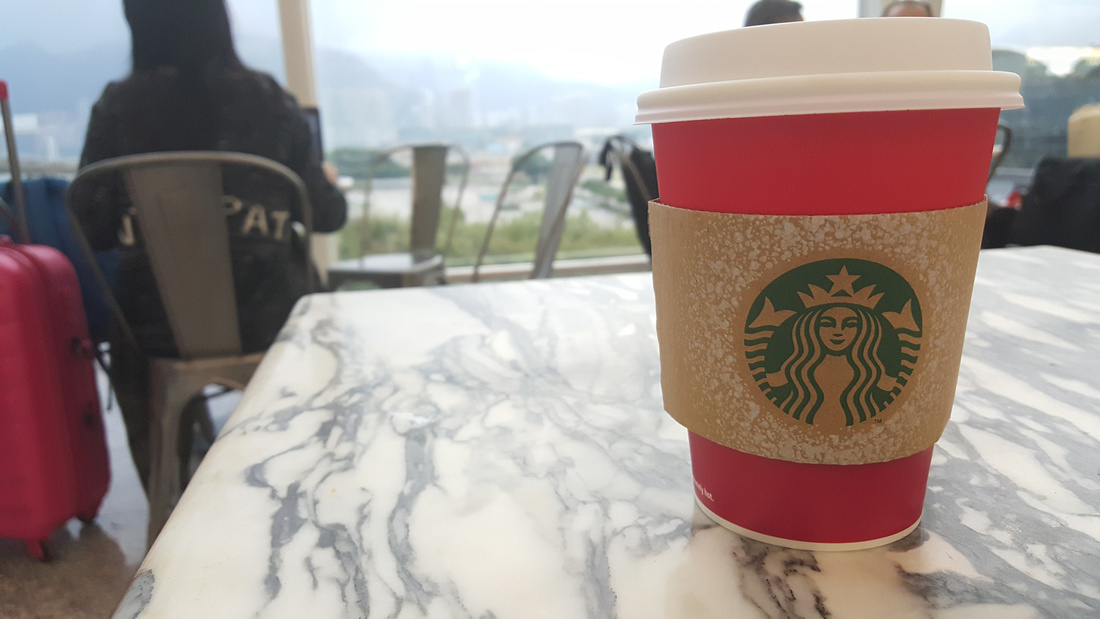