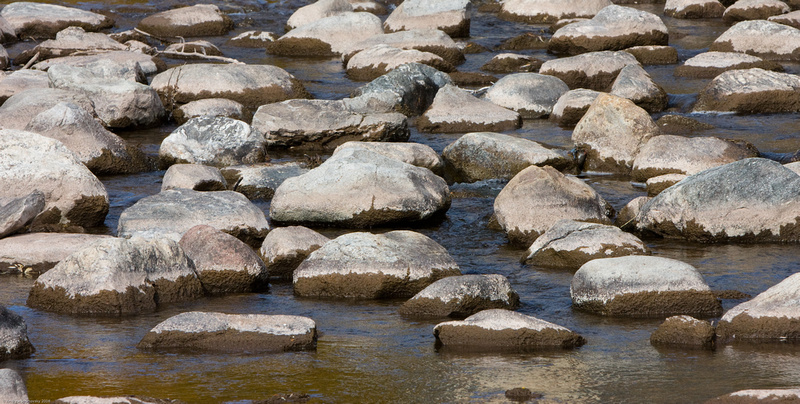 One month and counting 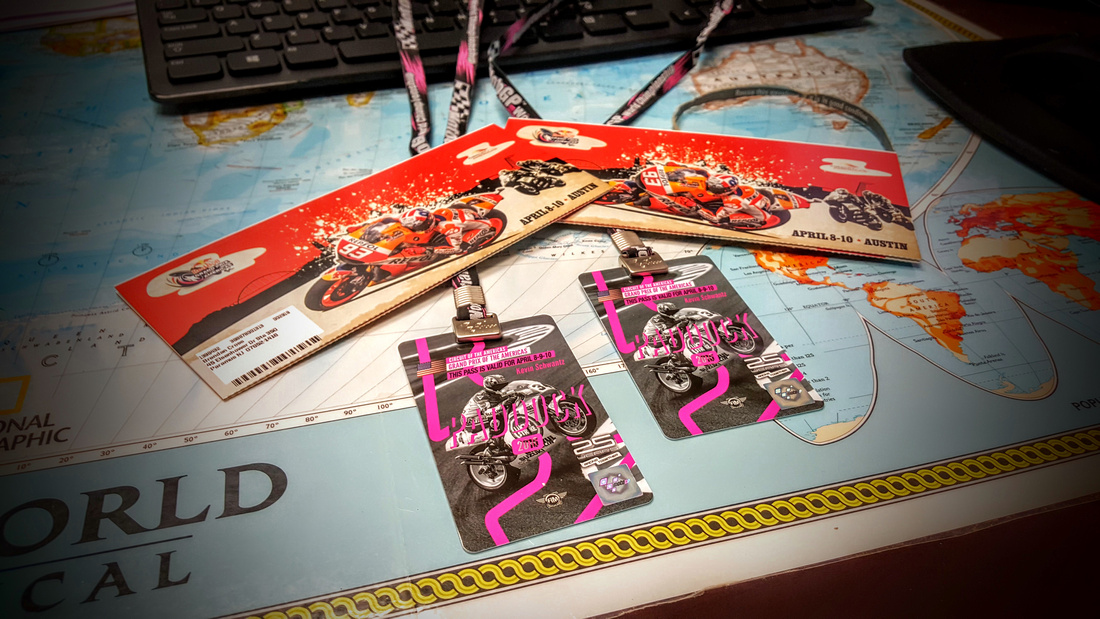 These showed up in the mail today.  Three day tickets and paddock passes to the Austin MotoGP races.  Well actually they were delivered to my coworker, so I just opened his mail.

This will be our third time going to this race.  We usually run around like idiots trying to get pictures of everyone for the first two days, then on race day we calm down and watch the races.  He insists on getting his picture taken with everyone.  Obviously I have no issues playing the role of the personal photographer.  Don't let the shirt fool you though.  He's a closet Lorenzo fan (#vamosjorge).  Lorenzo is basically the New England Patriots of MotoGP, and has ruined my life.

I'm usually pretty negative at the beginning of the season, especially this year as Rossi got shit on last season.  The year before, Marquez ended up winning by what seemed like 45 seconds.  Complete joke.  However what usually happens is I'm bitter going down to Austin, saying that I'm really going for the BBQ, then as soon as the races are done I convince myself that I absolutely have to go to another one later in the season.  I'm going to shoot for Italy this year, if I can convince myself to go.

The Austin race is awesome.  The city has incredible food  The airport is small and since MotoGP is pretty unpopular in the U.S., you see all the racers walking around waiting for their flights and most people don't even know who they are.  Even if you have absolutely no interest in the sport, I highly recommend watching Fastest, a documentary narrated by Ewan McGregor.  I've been watching MotoGP since 2003 (#forzavale) and I told my coworker to watch this documentary a few years ago.  Now I think he's more obsessed with it than me.

Traveling to Colorado today.  I'm going to try and disconnect for the long weekend and get some good skiing in.